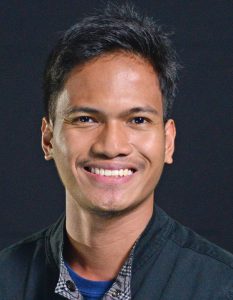 Aside from research and academics, he also spends some time devouring online resources on Christian apologetics. He applauds the implications of relativity but he is not a fan of moral relativism. Scientific theories amaze him almost every time but he claims that, by definition, no theorist has a monopoly for the truth.